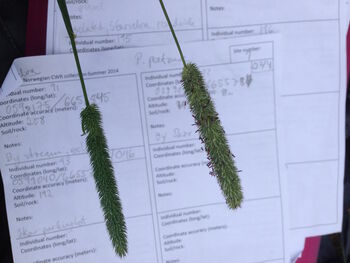 A total of 9 project applications receive co-funding from the GBIF node for data publishing based on the April 2016 project call. 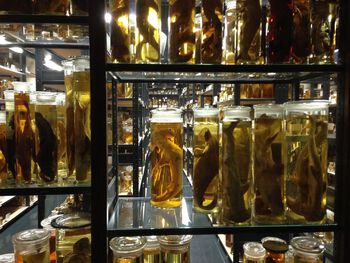 GBIF Norway invites project proposals for co-funding the preparation of your Norwegian species occurrence data and ensuring the data quality before datasets are published in GBIF and the Norwegian Species Map (Artskart). Deadline 29 April 2016. 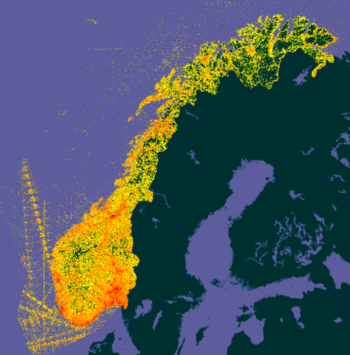