Update: The winners were announced at the GBIF governing board (GB22), October 2015. 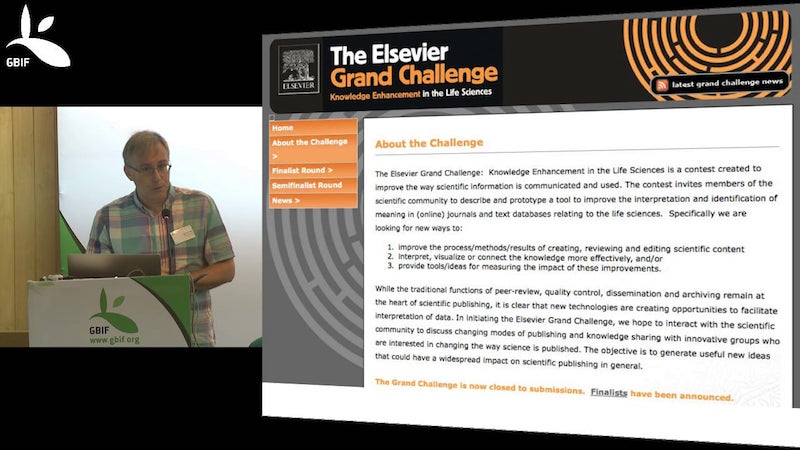 For the last 12 years GBIF has awarded the Ebbe Nielsen prize in recognition of outstanding work within biodiversity informatics and the scientifically use of primary biodiversity information mobilized through the GBIF network. This year (2015) the prize is launched as a competition inviting scientists, informaticians and cartographers to submit their own innovative work using open-access biodiversity data.

The first prize is €20,000 and the deadline for registration of your project is March 2nd 2015. We encourage Norwegian scientists to participate.