About GBIF and GBIF Norway 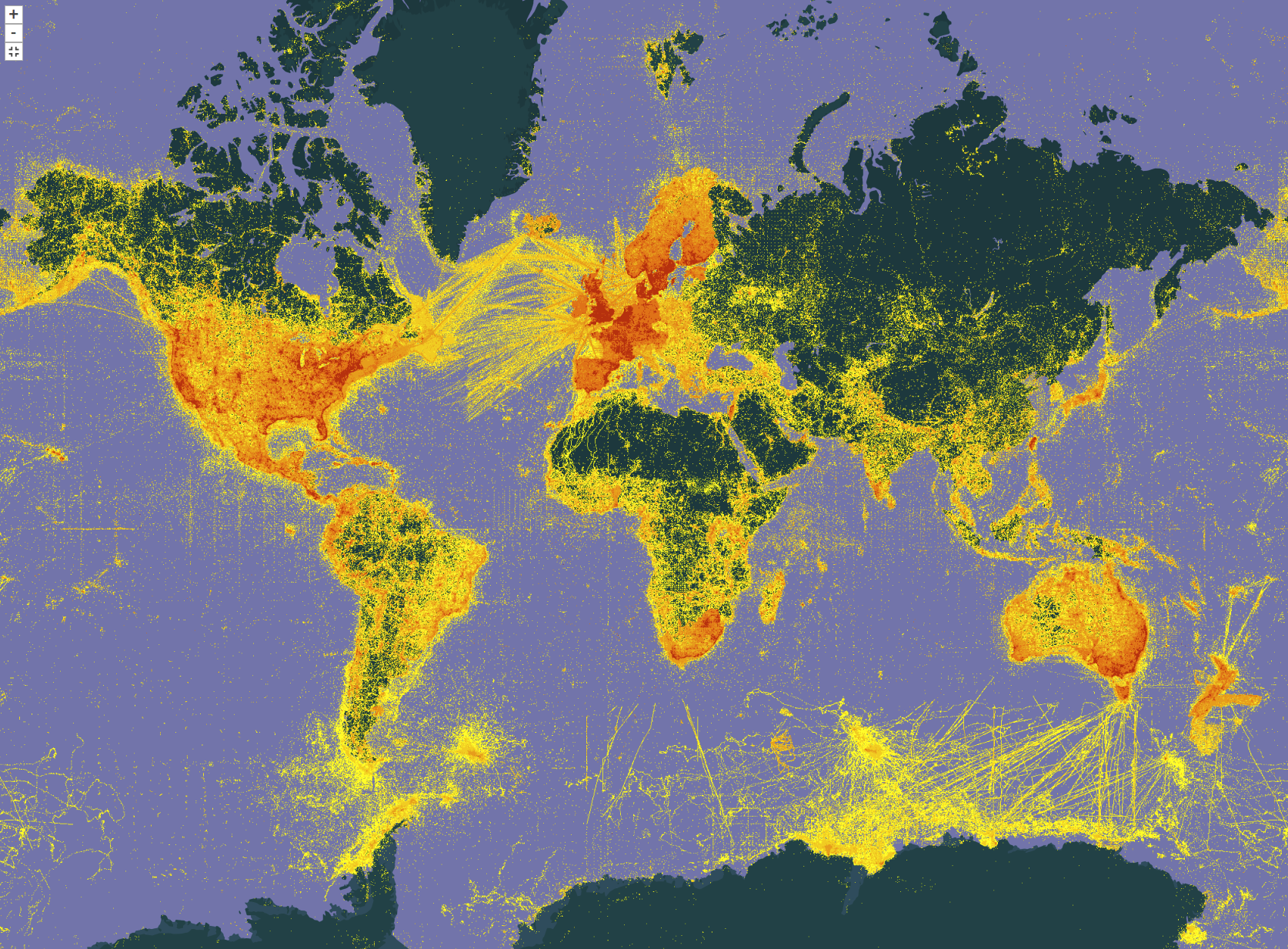 GBIF was established in 2001 after the OECD’s Mega Science Forum in 1999, to fulfill the need to make primary data about the Earth's biological diversity freely available to anyone over the Internet. Primary data, in this case, refers to species-specific, location-and time-based individual observations of species, and should include several levels of source details, such as the identity of who recorded/identified the observations, and any additional documentation that may be required for further identification.

Considering there are currently more than 1.8 million described species on Earth, and the actual number is estimated to be somewhere between 5 and 30 million, it is clear that direct access to information based on the collected material itself has great advantages over simply “paper notes“ of the observation. Our understanding of the global (and Norwegian) species is constantly changing and older species records (and descriptions) must often be revised. This is usually only possible if the material collected can be accessed directly. GBIFs primary goal is to provide researchers with open and free access to the currently documented knowledge of global biodiversity information. The number of specimens in the world’s natural history museums is estimated to be between 2 and 3 billion, and only a small part has been digitized so far (140 million specimen data records are currently published in GBIF). These data and analysis are prerequisites for sustainable use and protection of life on Earth and should be freely accessible to all. GBIF contributes to the "repatriation" of information from the developed to the third world.

The Norwegian participant node, GBIF-Norway, was established at the UiO Natural History Museum in 2005 with the mission to make information from Norwegian collections and other sources available to the international GBIF network and to coordinate GBIF-related activities in Norway. We actively work on improving the quality of the datasets we provide.

Read more about GBIF Norway at:

The Living Norway Ecological Data Network (established in 2018) is a joint effort to promote the management of ecological data from Norwegian research institutions (including GBIF-Norway) in agreement with FAIR data principles. Living Norway will contribute to and be part of the GBIF Living Atlas community.

In April 2022 the Living Norway data portal was launched as a "hosted portal" service from the GBIF Secretariat in Copenhagen.

The Distributed System of Scientific Collections (DiSSCo) is a new Research Infrastructure (RI) for natural science collections. DiSSCo provides digital unification of all European natural science collections under common curation and access policies and practices. DiSSCo will implement FAIR data principles for natural history collections. GBIF-Norway is part of the new DiSSCo-Norway node under the coordination of Hugo de Boer.

BioMedData is a research infrastructure to promote FAIR data management in the life sciences. The project was established in 2020 as a collaboration between 11 Norwegian life-science infrastructures (including GBIF Norway) under the coordination of ELIXIR-Norway. BioMedData is funded by the Research Council of Norway and will run until 2024.

BioDATA Advanced– Accelerating biodiversity research through DNA barcodes, collection, and observation data - is a continuation with students from the Russian Federation, South Africa, and Norway. The project period is from August 2021 to July 2025.

Biodiversity digital twin for advanced simulation, modeling, and prediction capabilities (BioDT) is a 3-year Horizon Europe project (2022-2025) that will build a digital model of biodiversity systems. GBIF is represented by the GBIF Secretariat and GBIF Norway with responsibility for the data content flow into the digital twin model, and for the design of 8 scientific use cases to demonstrate the fitness for peer-review scientific use of the BioDT.