Linking barcode sequence data from Barcode of Life to GBIF

GBIF.no has started to link barcode sequence data from Barcode of Life Datasystem (BOLD) to datasets from the Norwegian university museums. Bireme is a GBIF project to explore data flows in Europe for national biodiversity information reporting processes to the European Union. Active from June 2017 to December 2018. See the final project report and summary activity report for more information. Dag Endresen from GBIF Norway was invited to present a key note on using GBIF-mediated data for predictive characterization at the 8th International Triticeae Symposium 2017 (8ITS) in Wernigerode Germany.

The ECPGR working groups on forage crops and on barley invited GBIF-Norway to the joint workshop in Malmö to present the GBIF data portal. 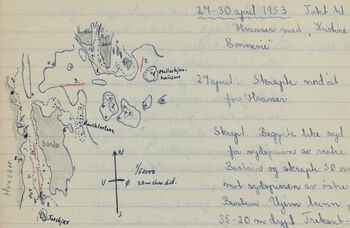 Results from the digitization project co-funded by the Norwegian GBIF node are presented in the national news this week (link 2). Field diaries from 1950-1955 for marine benthic invertebrates (animals living in the sea on sandy or soft sediments) were registered and occurrence data published in GBIF. 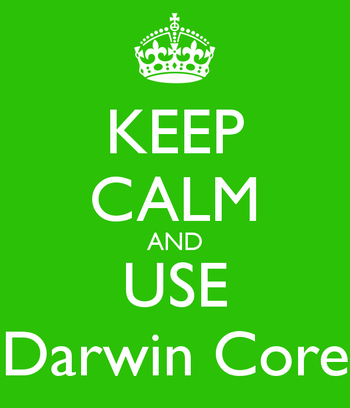 Learn more about Darwin Core! GBIF.no recommends our data nodes in Norway to follow the new and informative series of webinars on Darwin Core from the US-based iDigBio.