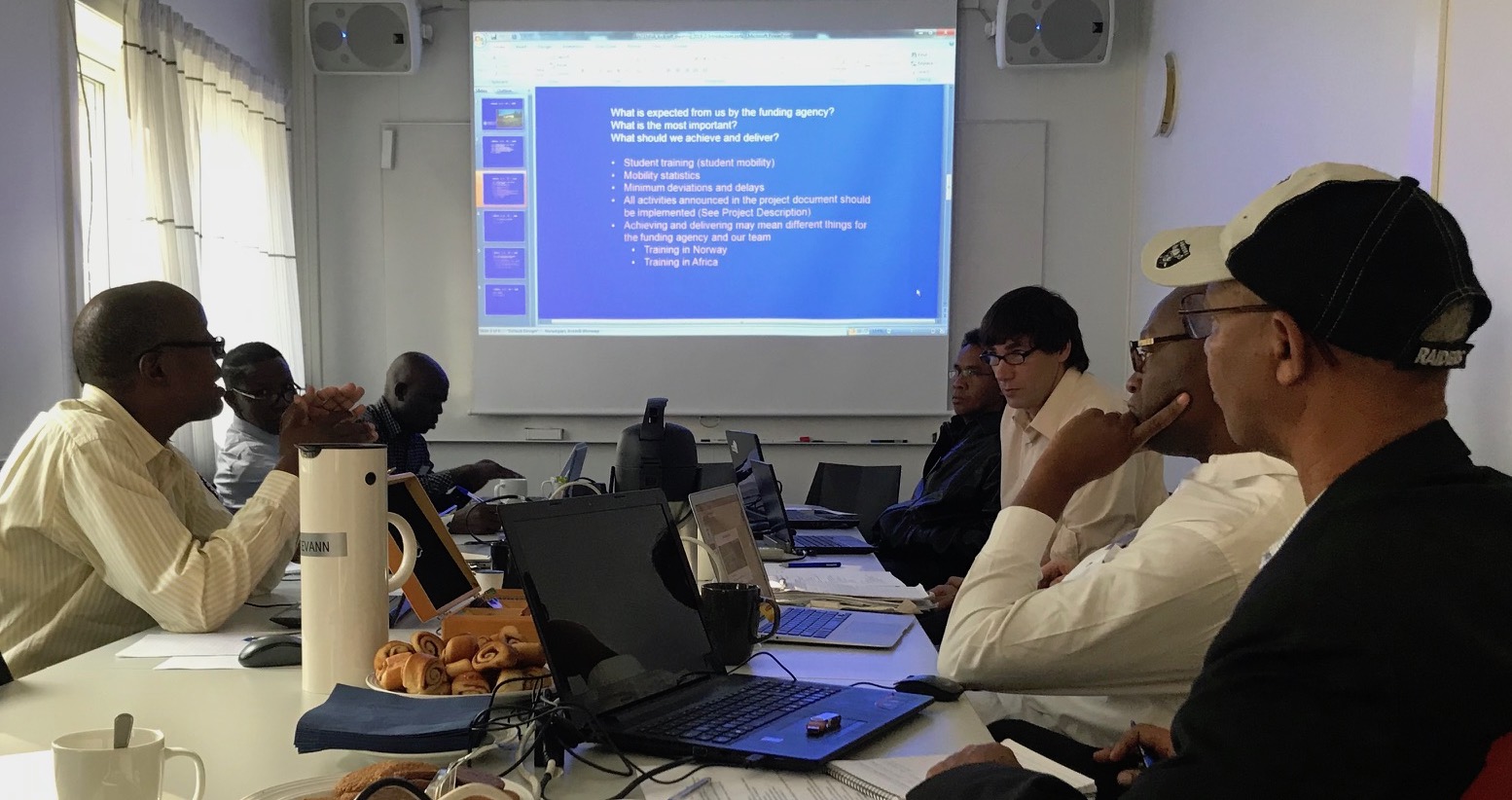 ANTENNA - African network for training a new generation of entomologists in DNA-based molecular methods (2019-2023). This Diku-funded project, coordinated by Associate professor Vladimir Gusarov (UiO-NHM) will organize academic training for an estimated total of at least 36 students from the 7 African partner institutions and 12 + 6 students from the Norwegian university museums in Bergen and Oslo. ANTENNA will primarily focus on modern DNA-based molecular laboratory methods (including DNA-barcoding) for insect-specimens collected during student fieldwork from locations in Africa. ANTENNA will also include training for all students on publishing these datasets in GBIF.

Building on the example provided by BioDATA, ANTENNA will adapt and use training materials on data publication developed by GBIF for the EU-funded Biodiversity Information for Development (BID) programme.

ANTENNA is funded by the Norwegian Agency for International Cooperation and Quality Enhancement in Higher Education (DIKU project NORPART-2018/10254).