GBIF-Norway provides co-funding for the preparation of Norwegian species occurrence data and data quality control for datasets to be published in GBIF and the Norwegian Species Map (Artskart). 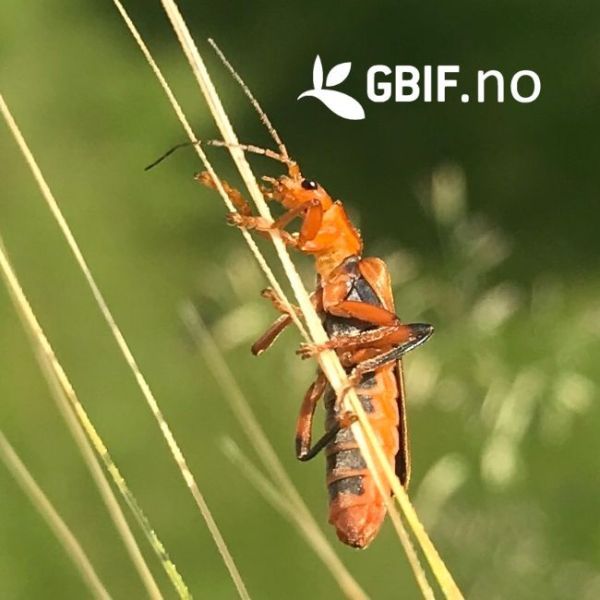 GBIF-Norway has together with the Norwegian Biodiversity Information Center (NBIC) co-funded the quality control and mobilization of a large number of Norwegian datasets.

In the first project period 2005-2007 , the GBIF node had one full-time position based at the UiO Natural History Museum to support quality control and data publication with a total budget of 2 485 525 NOK. In 2007 the digitization and publication of the Lepidoptera collection in Oslo were co-funded with 3 person-months working time. In 2007 a larger set of datasets from the Norwegian university museums in Bergen, Oslo, Tromsø, Trondheim, and the herbarium in Kristastiansand were digitized with co-funding of 525 000 NOK from the GBIF-node and 1 142 500 NOK from NBIC. Co-funded collection digitization included specimens of vascular plants (550 000 NOK); Lichens (175,000 NOK); Lepidoptera (245,000 NOK);Odonata, Ephemeroptera, Plecoptera, and Leeches (282,500 NOK); Trichoptera (220,000 NOK); and Myriopoda (NOK 205,000).

During the third project period 2012-2016, the project co-funding from NBIC focussed on datasets from locations in Norway while the co-funding from the GBIF-node also included locations outside Norway for digitization of specimens held in Norwegian museum collections. In 2012, the GBIF-node co-funded digitization of the entomology collections in Oslo (610 000 NOK), and in 2013 digitization of the Lichen collection in Oslo (280 000 NOK) as a citizen science crowdfunding pilot portal attracting volunteer transcribers from all over the world. Other institutions receiving co-funding grants from the GBIF-node from 2014 to 2016 include BioFokus AS, Biolog J.B. Jordal AS, Multiconsult AS, Norwegian Institute of Bioeconomy (NIBIO) (125 000 NOK), Norwegian Institute for Nature Research (NINA), Norwegian Institute for Water Research (NIVA), Norwegian University of Life Sciences (NMBU), Nordre Øyeren fuglestasjon (NOF), NTNU University Museum in Trondheim (NTNU-UM), UiB University Museum in Bergen (UiB-UM), University of Oslo Department of Geosciences (UiO-Geo), University of Oslo Natural History Museum (UiO-NHM). A total of 2 993 000 NOK co-funding was granted from the GBIF-node in this project period 2012-2016.