GBIF-Norway provides co-funding grants for the preparation of Norwegian species occurrence data to ensure data quality before datasets are published in GBIF and the Norwegian Species Map (Artskart). In total 5 projects were co-funded in the 2018 call. 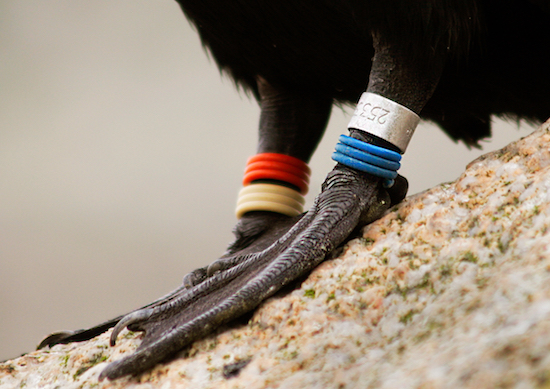 This year GBIF-Norway received a total of 8 applications from 4 different institutions for project support of in total 780 000 NOK. The annual budget for these grants is 500 000 NOK. All project applications were assessed by external project evaluators from GBIF-Sweden, the Norwegian Biodiversity Information Centre (NBIC) and the NTNU Science Museum to ensure an absence of conflict of interests (because two of the project applications were from the UiO Natural History Museum which is also the primary host of the Norwegian GBIF-Node). The following 5 projects were approved co-funding of a total of 480 000 NOK (in alphabetical order).

Mobilization of occurrences from BioFokus spanning a wide set of species groups including vascular plants, lichens, fungi, mosses, vertebrates, and invertebrates. Observation data were collected during 2006 to 2017 from large parts of Norway. Observation data will be digitized from notebooks, herbarium specimens, and photographs. The estimated volume is of 15 000 occurrence records. The dataset is estimated to include 4% threatened species (from the Norwegian Red list) and some species not yet recorded in Norway. The data mobilization activity is co-funded with 50% of working hours from BioFokus. See the BioFokus data node in GBIF here.

Three additional very good project applications from BioFokus were regrettably not funded this year after the prioritization by the external project reviewers.

The Norwegian Bird Ringing Central is hosted by and coordinated from the Stavanger Museum (MUST). This project will initiate the mobilization of Norwegian bird ringing data through GBIF with a focus on the time period 1914 to 1960. This dataset includes an estimated total of 397.000 birds from a total of 215 species. Data Node in GBIF here.

The Norwegian Ornithological Society of Oslo and Akershus (NOF OA) is planning to mobilize occurrence data for seabirds with focus on the period 1974 to 2009. The dataset includes an estimated total of 100 000 occurrences and 9510 photos from 350 species and subspecies. Data will be reported using the Norwegian Species Observation System (Artsobservasjoner).