The Norwegian GBIF node provides co-funding for open publication of Norwegian biodiversity data through an annual call. In total 5 projects were co-funded in the 2017 call. 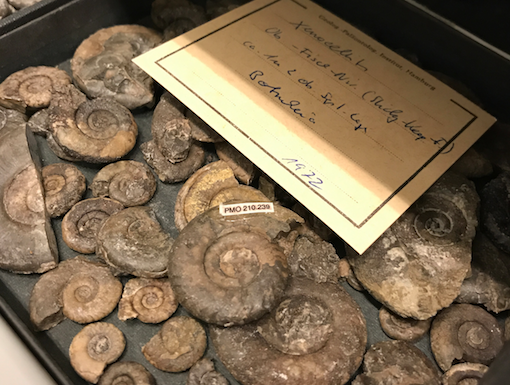 A total of 9 data publication projects from 5 institutions were submitted for co-funding from the Norwegian GBIF node for this call. All the 9 projects submitted were found eligible for funding. However, only 5 projects were selected for co-funding because of the budget limit for the call. The GBIF Node has an annual budget of NOK 500 000 kr for these projects and received applications for in total NOK 735 000 kr co-funding this year.

We are very grateful for the assistance from the Swedish GBIF Node and Artsdatabanken with the evaluation of the submitted data-publication projects!

Status per March 2019: work in progress.

A complete checklist was published of all Radiolaria species (191 taxa) found in Norwegian seas including visiting drift species. DOI:10.15468/rf5geo (191 taxa).

Species occurrence data to be published in 2018 was estimated to around 90.000 data records. The final record of events counted 2,328,116 occurrences, from 13 data sets.

Datasets published from MINA, NMBU, and available from GBIF.org:

Occurrence data published in MUSIT, with the Entomology collection.